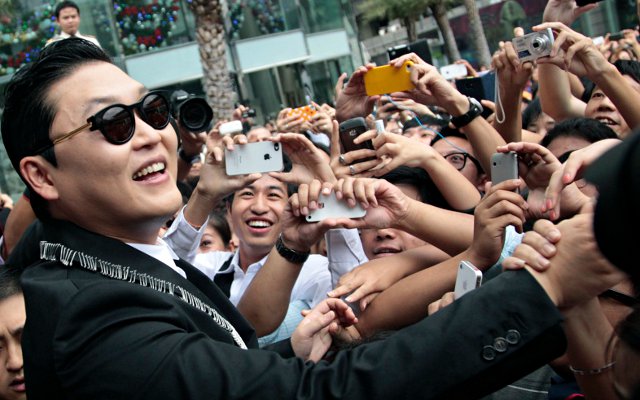 We actually came across this article last month, but in case you hadn’t heard – Psy‘s “Gangnam Style” has been a ridiculous success (if not also a bit of a one hit wonder). And I’d be willing to bet, even after the huge initial success for the 2012 hit, no one expected it to cross 2.1 Billion hits on Youtube. Not even the owners of Youtube. That is until a couple month ago, when they had to upgrade their counter to a 64-bit version which will now accommodate 9 quintillion. I guess whoever wants to become the next viral sensation to break the internet has their work cut out for them.

YouTube has announced this week that it’s upgrading its view counter after the K-Pop video surpassed its old 32-bit limit, which was set on the assumption that nothing would be so pervasive as to be watched more than 2.1 billion times.

You can read the source article over at ArsTechnica for a more in-depth, technical explanation. Either way, it’s kind of mind boggling to think of how many hits “Gangnam Style” has had.

View all posts by giftedthought